Find Your Passion, Write your Story 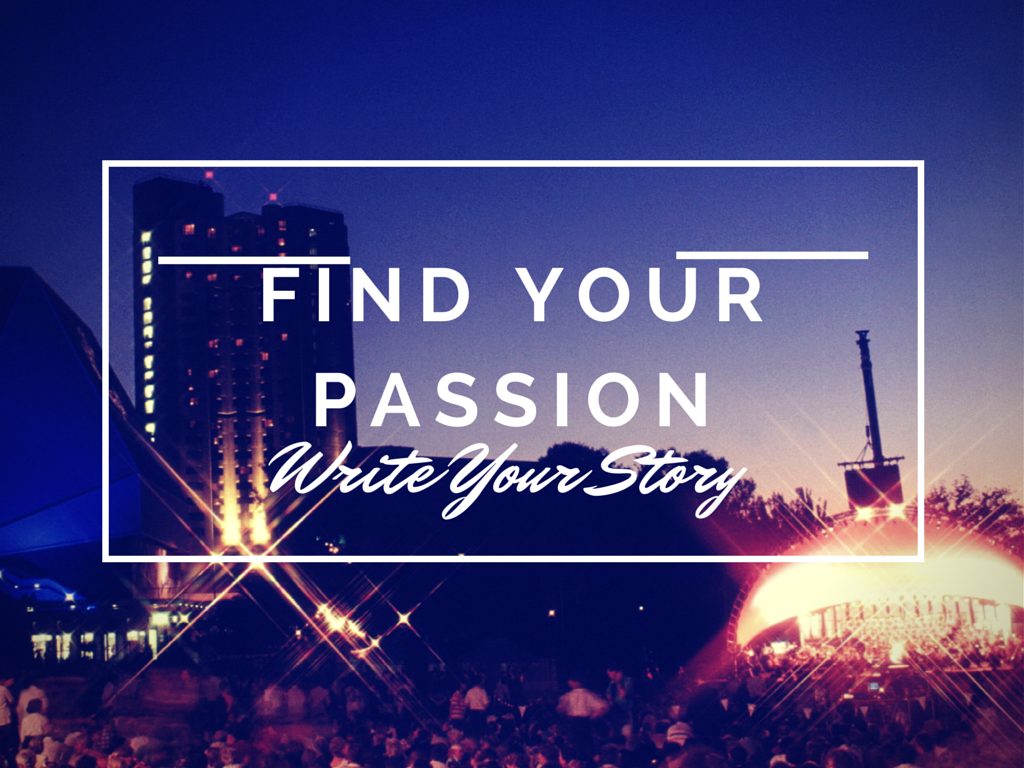 Today, I want to talk about how we as writers choose the stories we write, why we choose the way we do, and propose that we consider choosing our stories with passion in mind. 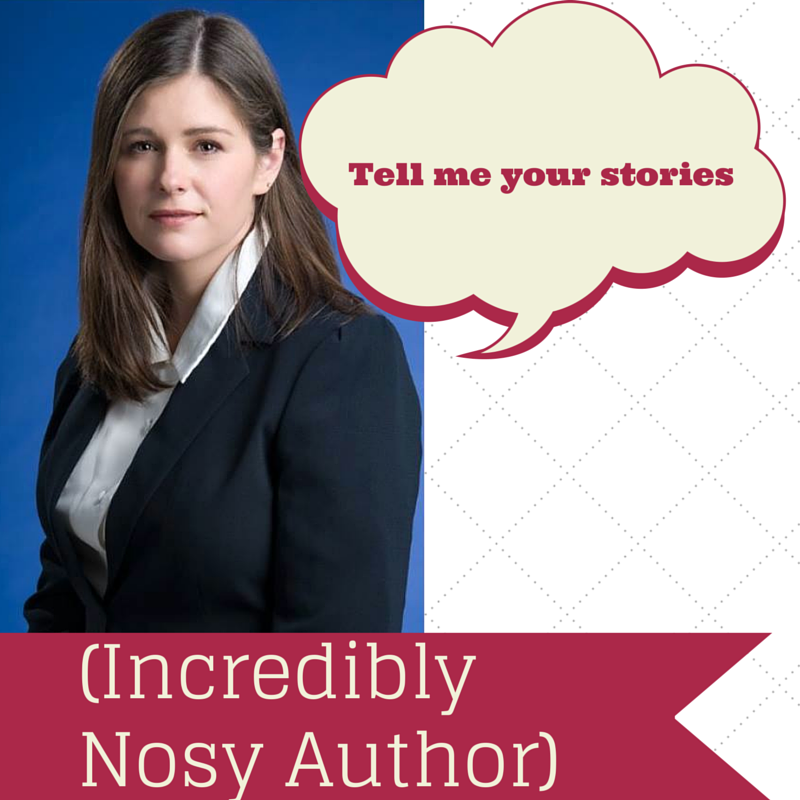 One of the things I love to ask fellow writers is how they began writing, and what they wrote at first. I am interested in how they got into the writing habit, and even why they chose the stories they did at first, but what I love most about those conversations is the joy that writers almost glow with, when they remember those first stories.

One of the other things I've noticed, both in myself and in the writers I harass with questions about their writing, is that they often don't feel the same kind of passion for their later work. Today, I want to make some educated guesses as to why that is, and ask the question, well is that so bad?

There are quite a few reasons why I think the love for the story you see in first works can fade as a writer gains experience, but primarily I think it can be attributed to a single reason.

We stop writing what we are passionate about.

There are a few reasons people stop writing about what flares their interest, about the things they love, or hate, or feel like matter most.

Sometimes writers leave what they love to follow trends. They'll read that fantasy, or regency romance, or space operas are out. And so even though they have a wonderful story they love that falls into one of those genres, they put it off to write straight romance. There's nothing wrong with that, if you have a straight romance story you're passionate about telling. But if you don't, well forcing yourself to write something that you don't care about may not be the best idea. 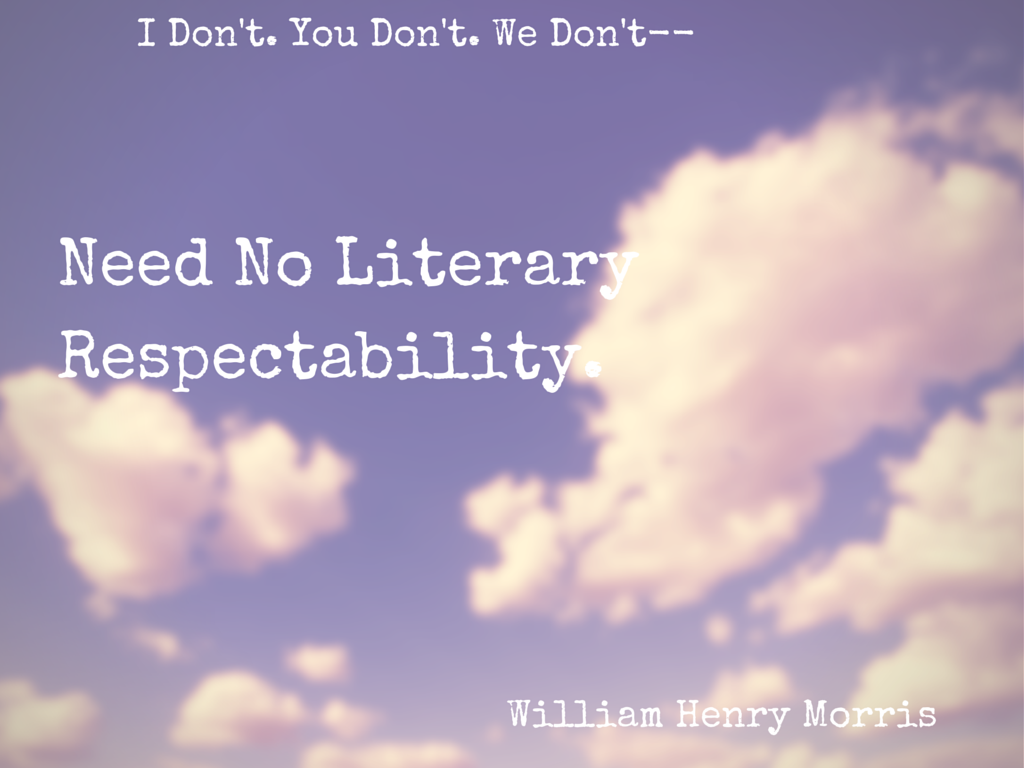 If you've been writing for very long, and have hung out with other folks in the writing game,another reason people leave off writing the stories they love probably became very apparent very quickly.

There can be a class system in the the writing world.

Well--several class systems actually, but the one I want to touch on today (in addition to other issues) is literary v. genre. The effects this class distinction has on writers--especially  genre authors can be very dampening.

The message often comes across that genre authors are not real authors, and their books are looked down on as not real books. As incredible as that sounds, it tends to be prevalent in the industry. Far greater communicators than I have written essays and blogs and letters to the editor in defense of genre fiction, and they did a fine job. But the class distinction still exists, and it doesn't appear to be going anywhere.

Not long age I attended a GENRE writing conference, (Romance) and heard a well known literary agent tell a romance publisher (in front of an entire room of romance authors) that she didn't publish REAL books.

I was floored, but sadly, that attitude is not unusual, and can make genre writers ashamed of writing what they're passionate about, or feel that they need to pursue more literary writing even though that isn't where their passion lies. 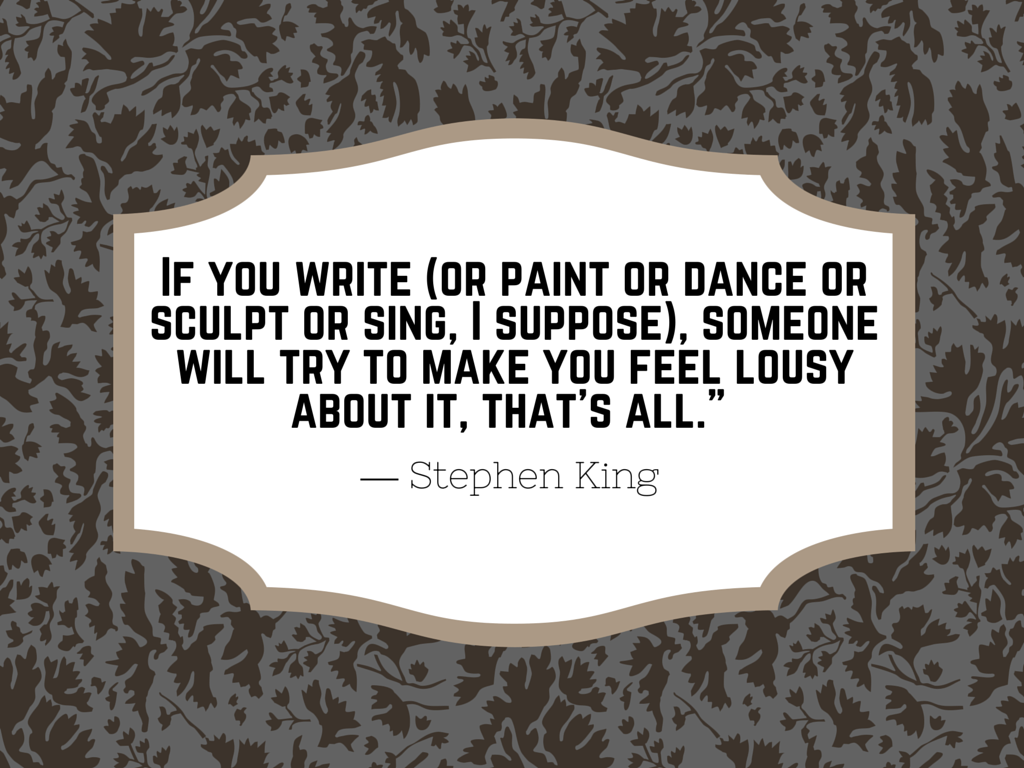 This second reason feeds into the third reason.

When a writer is passionate about the story they are writing, be it lit fic or spaceships, or vampires or zombies, they are opening themselves up where it counts.

And fear can be a very powerful reason for us to set aside the passion, the stories that matter, because if they fail, or get bad reviews, or God forbid--no reviews, well that failure would hurt so much worse than if we didn't open ourselves up.

So why do it? Why open yourself up to that sort of vulnerabilty as a writer? Why is passion important in writing anyway?

Because your passion comes through in your writing and readers can tell.

If you don't love your story, neither will they.

I know we've all read books where the writing wasn't amazing, but despite that, the author managed to pull in millions of readers and make them sigh and weep and care for their characters. And we've all asked the question how?

How is it that this poorly written book has so many people fangirling over it?

The author was passionate about the story, and it came through on the pages. It sucked us readers in because when we read we are searching for that passion for the characters and their stories.

The converse is true for well written, well edited books that we want to love and read hoping all the way through that the attachment will happen (anytime now.)

It never does and we end the book feeling underwhelmed and a little cheated. Without passion, that connection is less likely to happen. 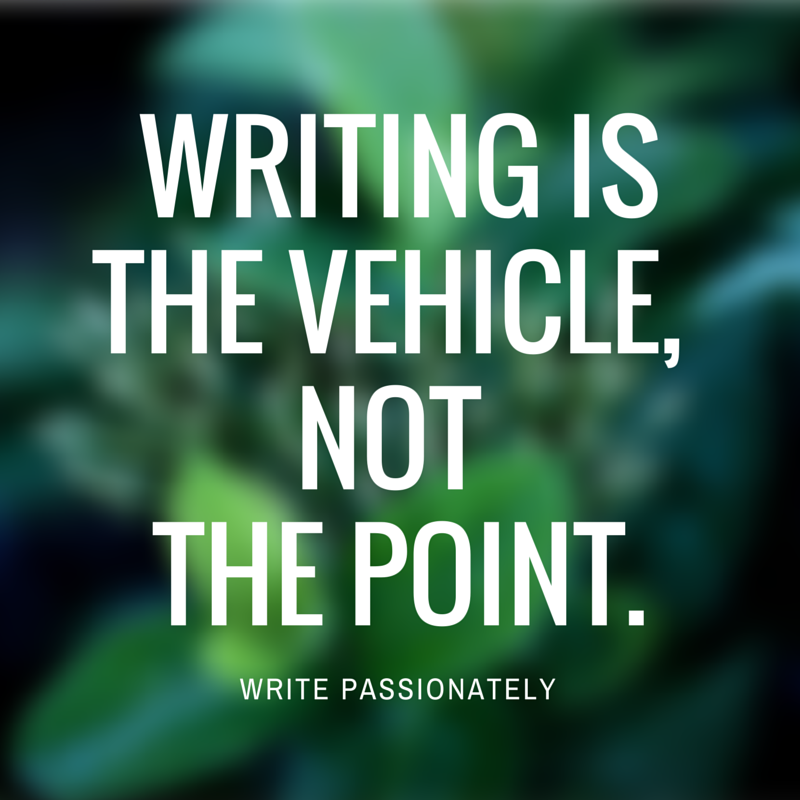 But without passion, the story is flat.
That's because writing, formatting, editing are just vehicles for the story.

Passion is the point of the story.