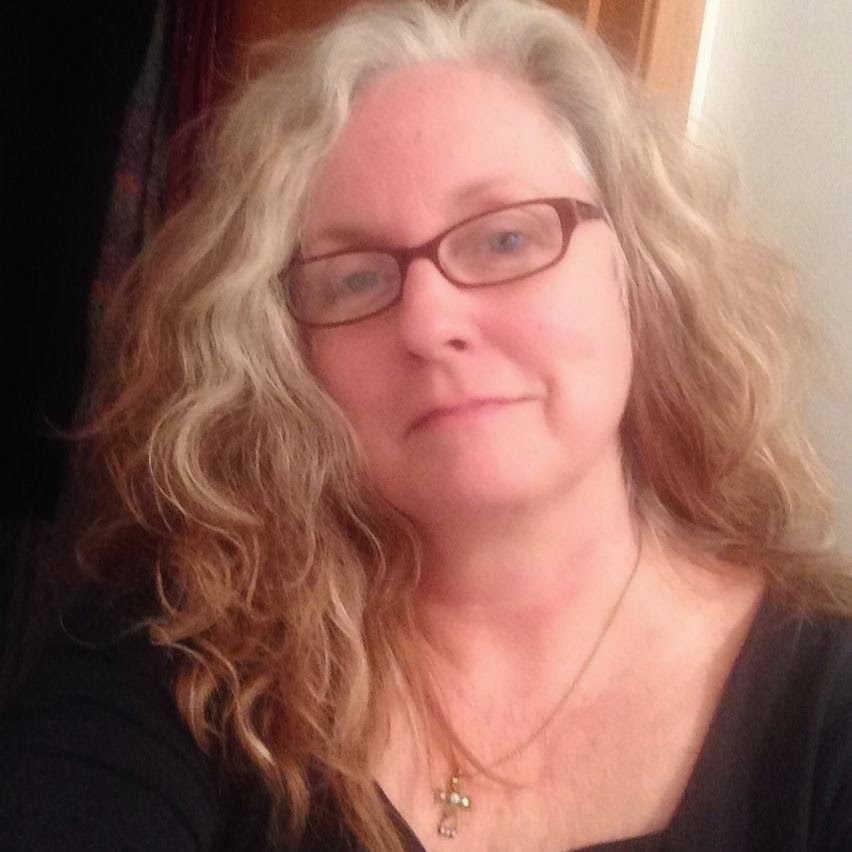 I write romance: m/f, m/m, and v/h, where the h is for human and the v is for vampire…or sometimes demon. I write funny. I don’t write angst. When I’m not writing I take care of tiny premature babies or teenagers, depending on whether I’m at home or at work. My husband is a soul of patience, my dog is the cutest thing evah(!), and we’re up to three ferrets.

I can be found on-line at all hours of the day and night at my website & blog (www.livrancourt.com), on Facebook (www.facebook.com/liv.rancourt), or on Twitter (www.twitter.com/LivRancourt). Come find me. We’ll have fun! 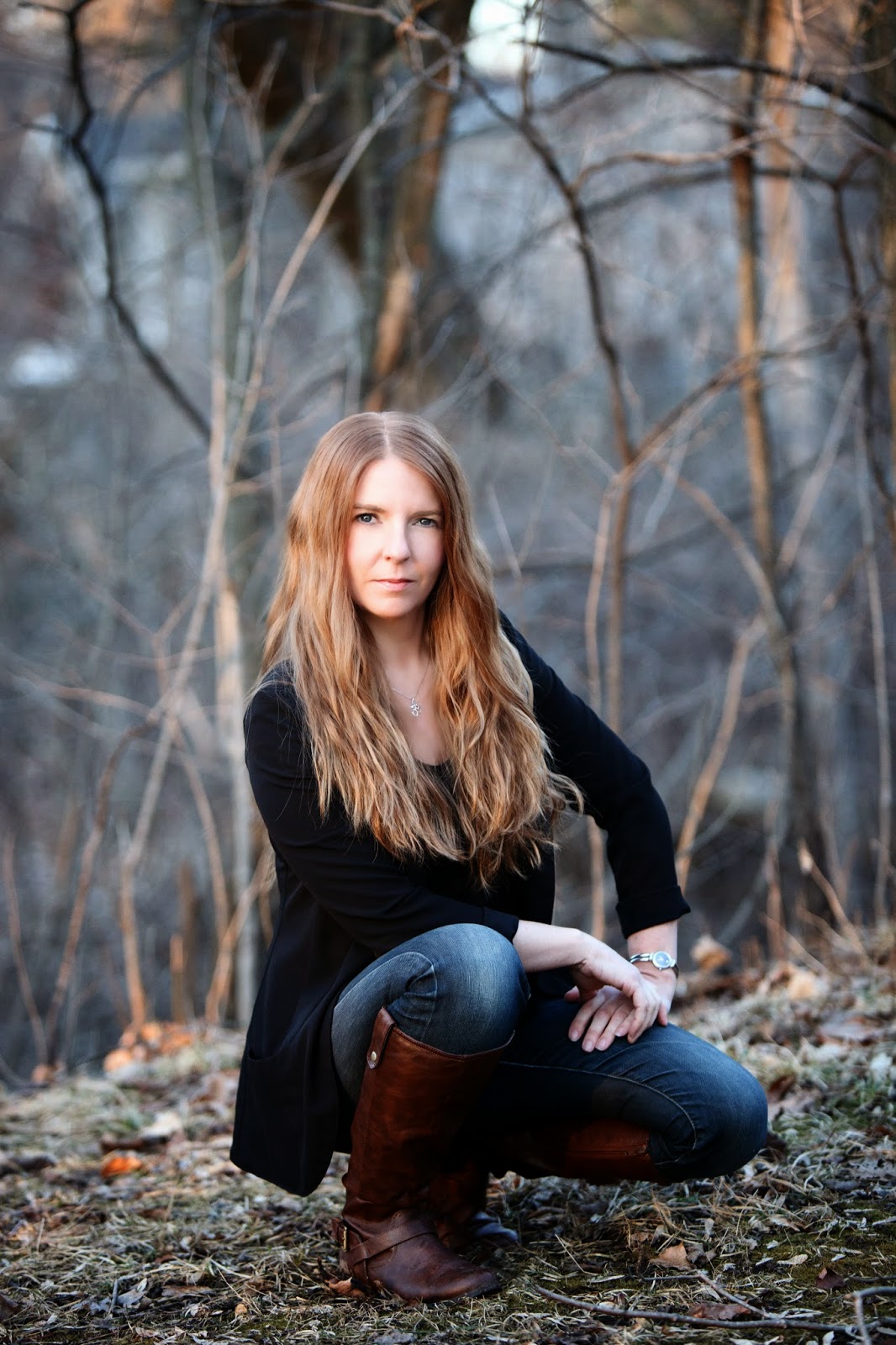 Marissa Campbell is a published freelance author, and co-author of the award-winning, spiritual self-help book Life: Living in Fulfillment Every Day. Look for her debut historical fiction Avelynn coming fall 2015, St. Martin’s Press. Currently, hard at work on the second book in the Avelynn series, she is a proud member of the Historical Novel Society, Writer’s Community of Durham Region, and local critique group B7.

When she is not writing, she is busy looking after her wonderful children, spending time with her fantastic husband, hanging out with her awesome friends, teaching yoga, dancing, laughing, and having fun! 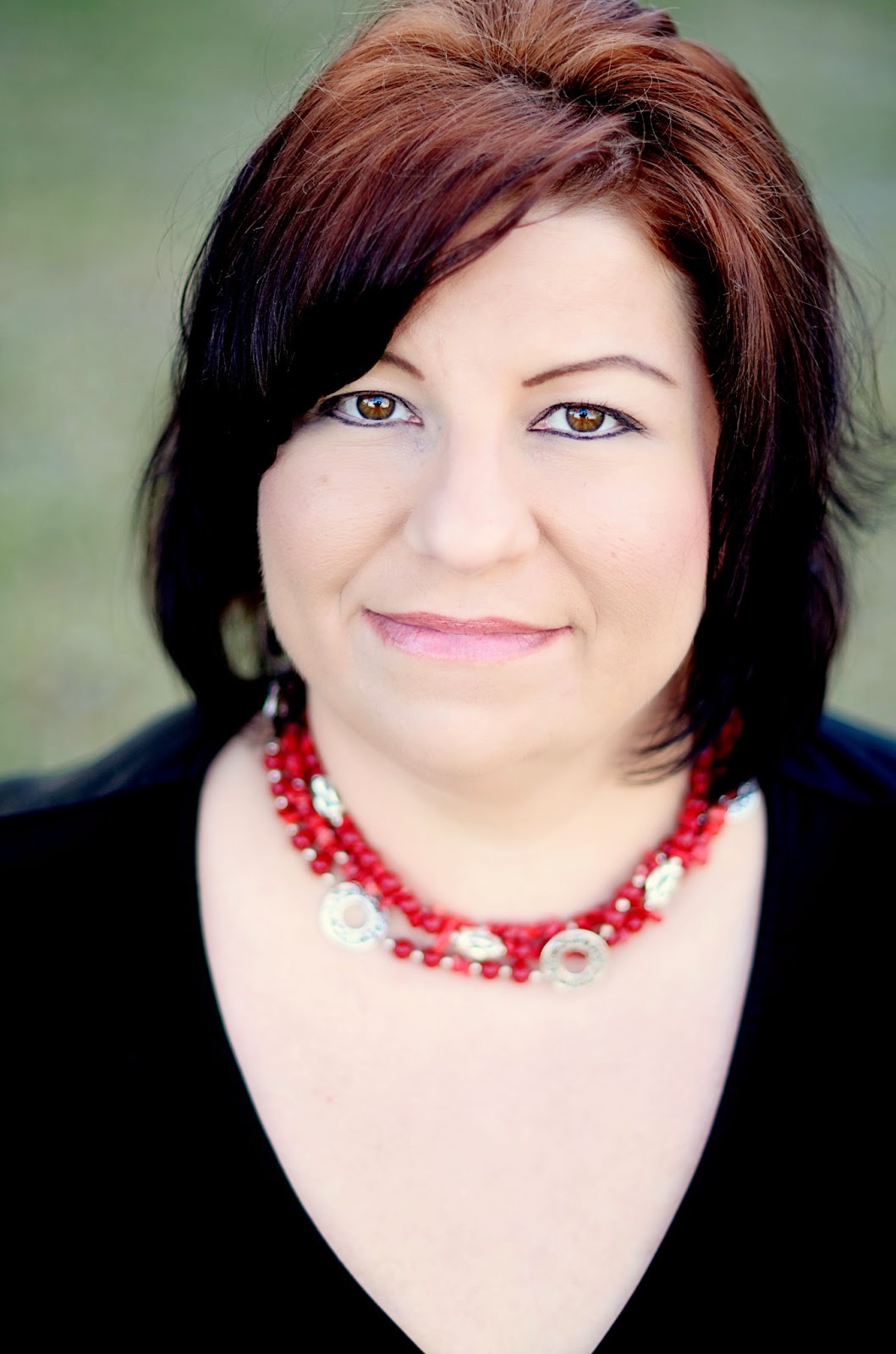 Janet is a wife to Michael, mother to Elissa and a new author to many. Originally from Cudahy, WI she moved to Houston, TX for love. She attempts to scribe the life, love and mystical encounters of the paranormal. When not entertaining family or fans she can be found lost in the enchanted world of Renaissance Faires. She's easily bribed by anything to do with Joss Whedon, Doctor Who or the Green Bay Packers. 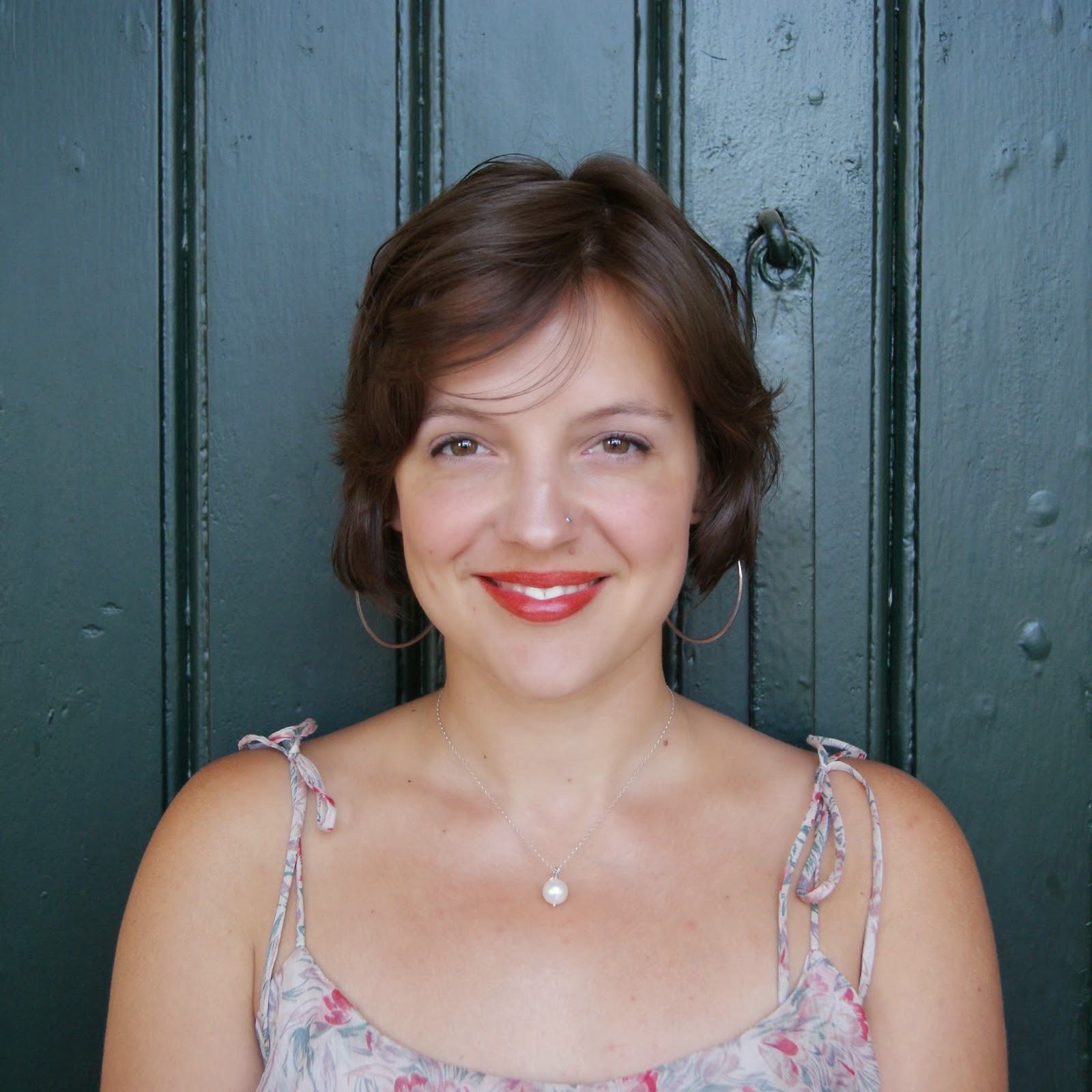 Mary's deep love of books has manifested in her career as both an author and literary agent. She specializes in speculative fiction and has worked with both traditional and small presses as well as tried her hand at self-publishing. She believes a successful author is a flexible author who is willing to explore multiple paths to publishing. 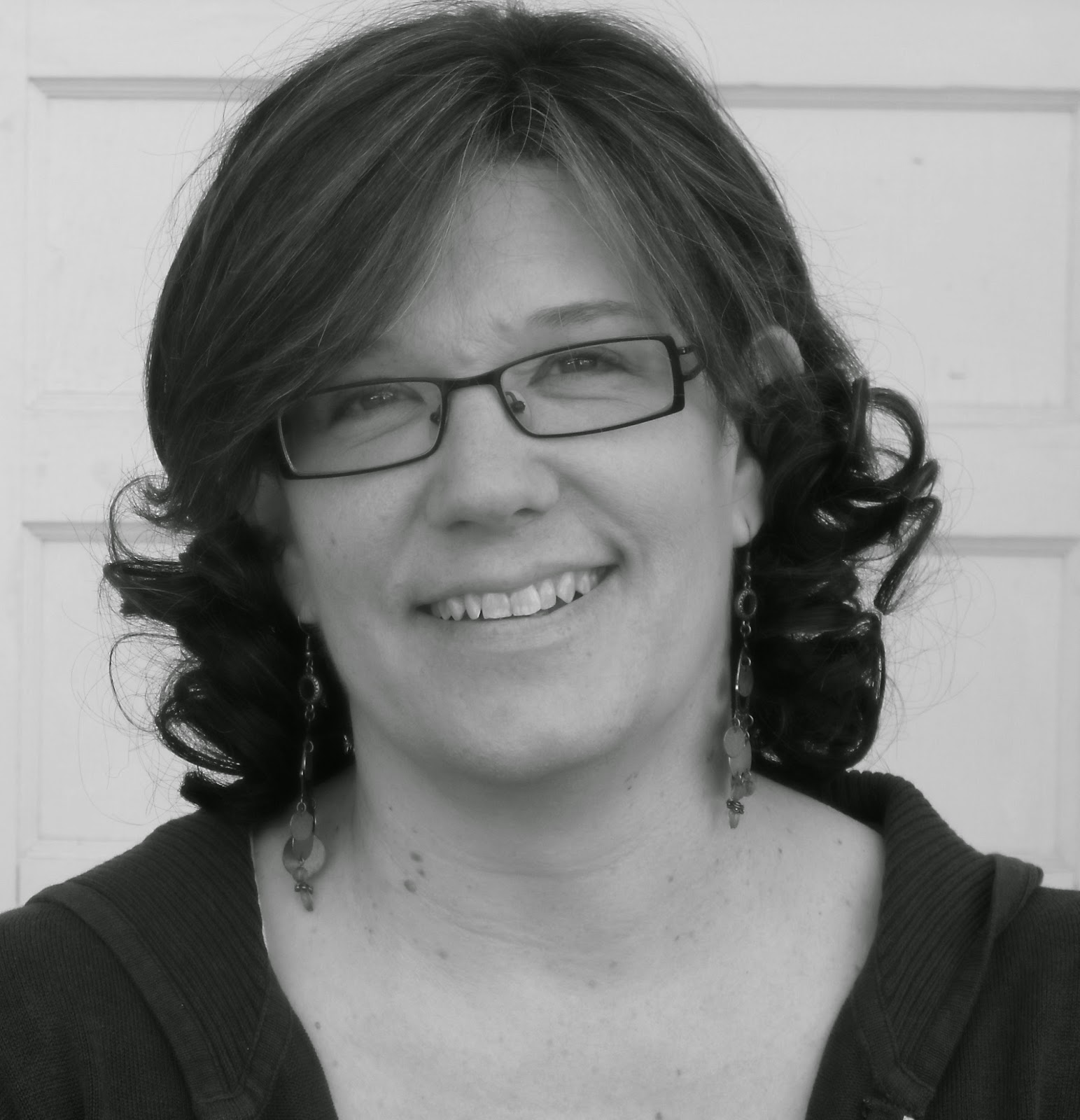 Margaret lives in the vast northern plains where it's quiet and mostly empty, and conducive to letting her imagination run wild. She writes romance and sci-fi, and dabbles in other genres just for the fun of it. Her post-apocalyptic fairy tale retelling Hero for Hire released through Lyrical Press in 2013, and her historical romance Gambling on the Outlaw is scheduled for release through Entangled in June 2015.
When she's not writing, you'll find her in a college classroom teaching English, or working as a literary agent for an amazing agency...and of course, enjoying time with her family. 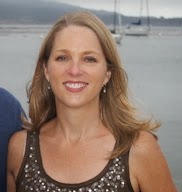 Charlotte is a third generation Texan and lives in Dallas with her husband, daughter and two very crazy Irish Terriers. She's a long time reader of mysteries, beginning with Nancy Drew as a child. Her first novel, Code of Silence, is a psychological suspense, set in Dallas.

When she's not writing, she can be found running, cooking, driving carpool or chasing her grand-daughters around. 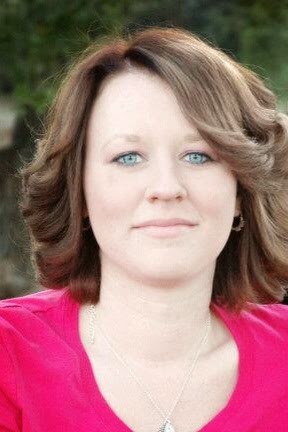 Niki lives in a small town in Arizona where, along with the heat, it does occasionally snow. She is the mother of 3, four if you include her rock crawling husband, and the owner of a dane/mastiff named Titan. A lover of anything YA, Niki can be found reading or writing when everyone is asleep and the house is quiet. Represented by Cate Hart at the Corvisiero Agency, Niki is currently working on edits for her first YA novel.
When Niki isn't reading, or writing, she can be found cooking any copy-cat recipe she can get her hands on, playing video games (namely her obsession: The Legend of Zelda), crocheting or knitting, reading slush for Margaret Bail and dabbling in sketching. 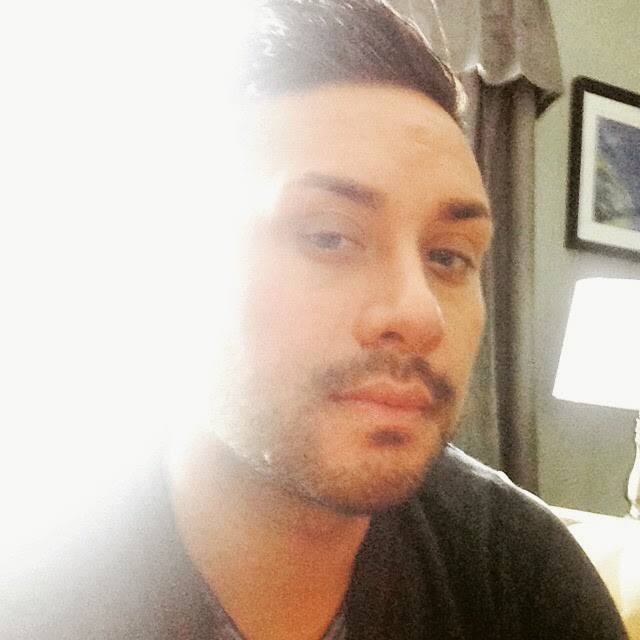 Alex is a writer attempting to remove "aspiring" from this bio.  He resides just outside of Manhattan with a "no marriage, no mortgage" ethos that all the kids seem to be into and seems to be working for him.  When Alex isn't trying to write the next Knots Landing, he plays volleyball (a lot), puts a podcast together with his best friend and Grace Adler, and spends a lot of time trying to make people laugh on social media.  Alex also supports the new music economy via his Spotify account.
Alex's Facebook
Alex's Twitter 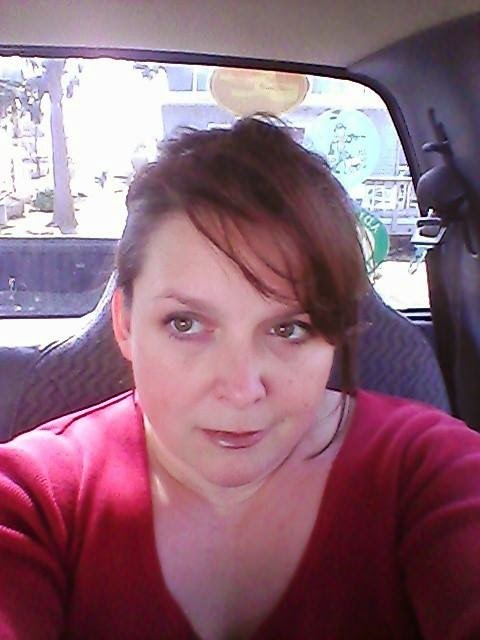 Janice M. Wilson has been a writer since her early teens, and has won several short story and poetry contests. Her works are included in various periodic magazines and anthologies, including The Inspirer, More.com, and Chicken Soup for the Soul: Reshaping the New You.  She works on mostly inspirational short stories and novels (upcoming YA Christian novel The Smell of Smoke), women's fiction, romance, nature writing, and is the founder of the South Jersey Writers Group.
Since her daughter went away for college, Janice lives with her many plants, spends never enough time outdoors and writes on her blog Soothingprose.com.  Janice has a FB group: Get Your Hide Outside and can be reached at jmwilsonnj@hotmail.com or found on some beach in Cape May.
http://soothingprose.com/ 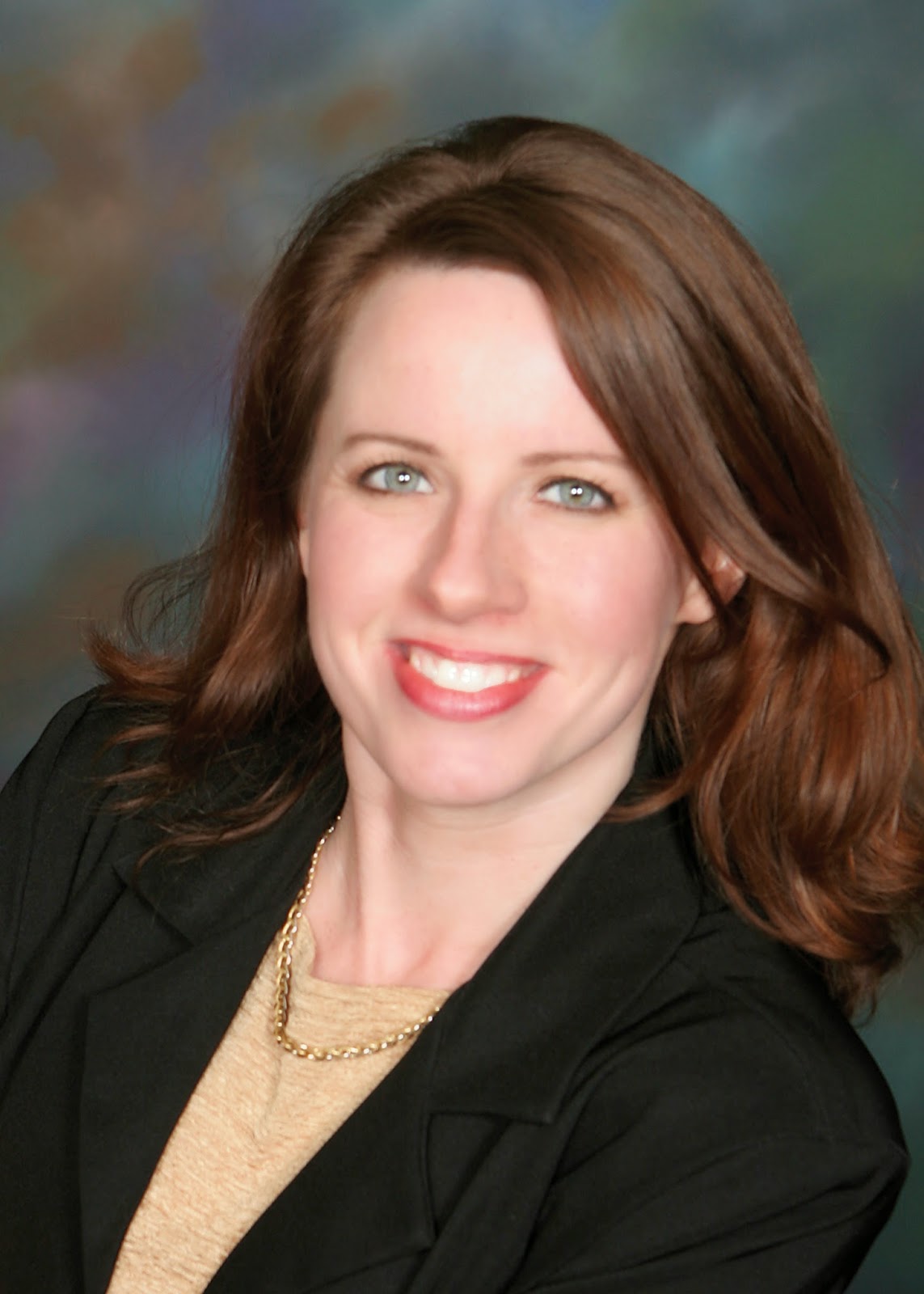 Anna is also a reluctant country girl—she lives outside of Dallas with her husband, two children, and an array of pets including chickens, goats and a donkey, but no cyborgs. 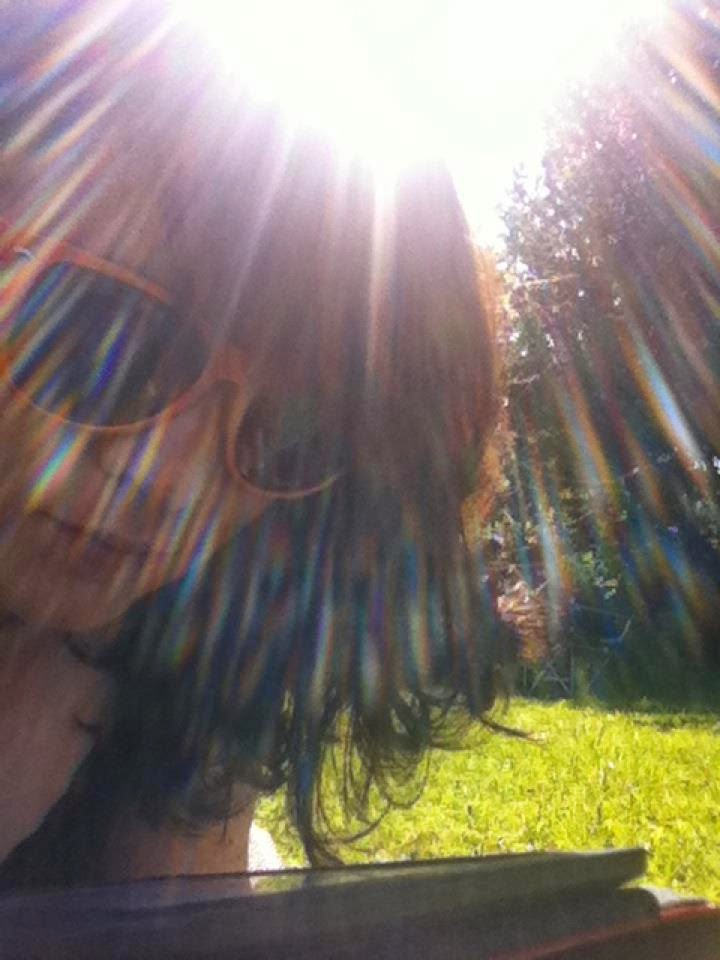 Pip is originally from Wales, U.K., but has spent the last 10 years in South Korea where life is always busy and full of neon. She spends a lot of her time trying to find more time to write and wrestling with unruly stories. Happily, they're beginning to get relatively tamed now!

She writes mostly sci-fi and fantasy and has a love of all things dystopian and apocalyptic. Her main focus right now is polishing off a fantasy novel called "Stretched-Thin Shadows."

When not at her desk, she is teaching English at uni or swimming or looking for the next exotic place to jump on a plane to.
But her favourite place to be is in her garden with her nose in a book. 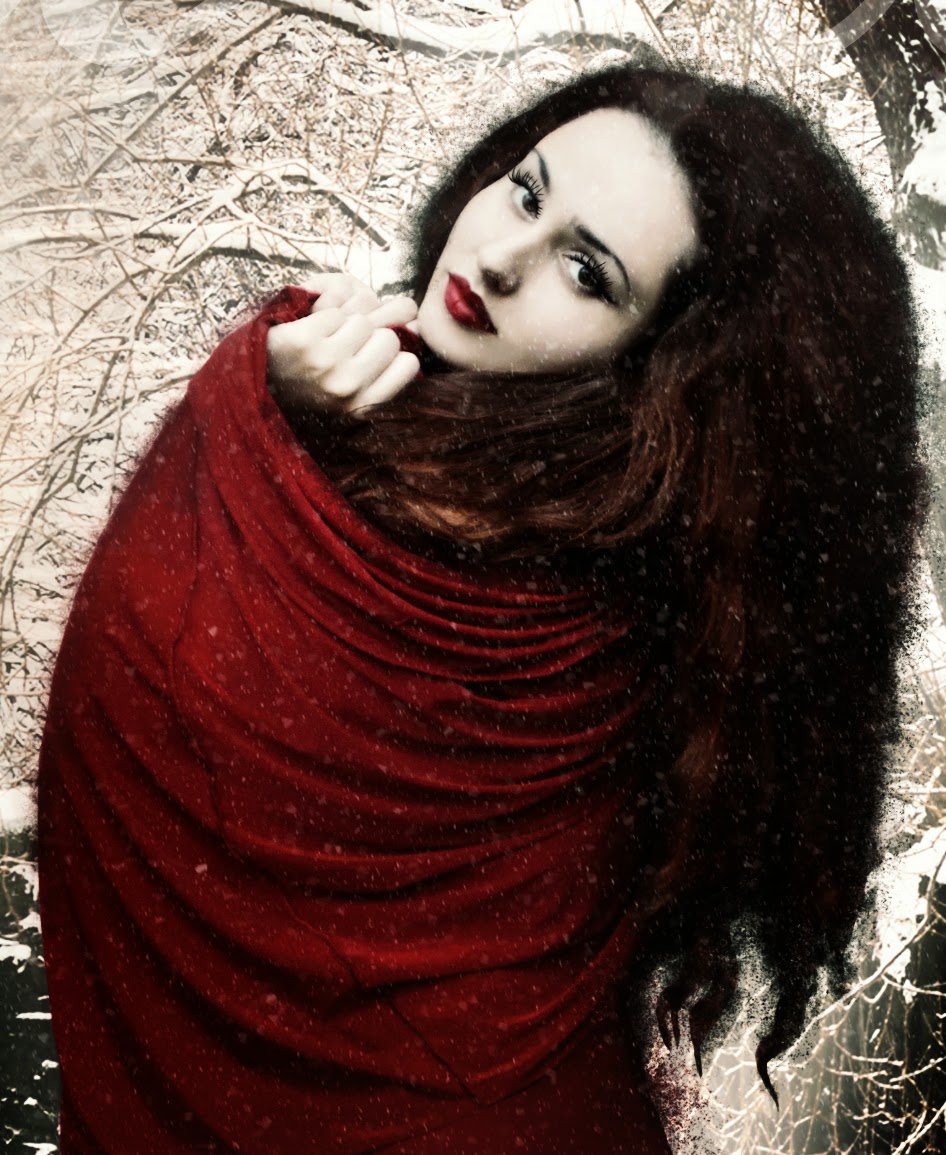 Wren Michaels hails from the frozen tundra of Wisconsin where beer and cheese are their own food groups. But then a cowboy swept her off her feet and carried her away below the Mason-Dixon line where she promptly lost all tolerance for snow and cold. They decided they’d make beautiful babies together and so they did. And they got it right on the first try. Now Wren lives happily ever after in the real world and in the worlds of her making, where she creates book boyfriends for the masses to crave.
https://twitter.com/AuthorWren
https://wrenmichaels.wordpress.com/
https://www.facebook.com/authorwrenmichaels/
https://www.goodreads.com/author/show/12397100.Wren_Michaels 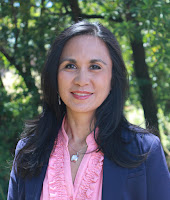 Lisa is a storyteller and unrepentant book hoarder, who has gone from collecting to making books. She is a literary agent at Kimberley Cameron & Associates and the Creative Director of Reputation Books, LLC, freelance designer, writer and lover of all things books. When she’s not reading manuscripts, she's designing eye-catching book covers or engaging websites and sometimes can be found wandering around bookstores (she's the one sneaking a picture of a book cover with her phone), organic gardening and working on her stories.

To learn more about Lisa, her book designing and writing:
Read Lisa's writing blog at: Lisaabellera.wordpress.com
Check out her design portfolio at: Abelleradesignstudio.com/publishing
Follow her on Twitter at @LisaAbellera