From Drab To Fab

Recently I read Margie Lawson's lecture on Empowering Character Emotions. In it, she talks about strengthening your emotional pull with your characters through setting, dialogue, internal and external thoughts and actions. I came across a section where she discusses basic sentences and I realized, to my horror, that this was the reason my manuscripts are basically flat-lining. 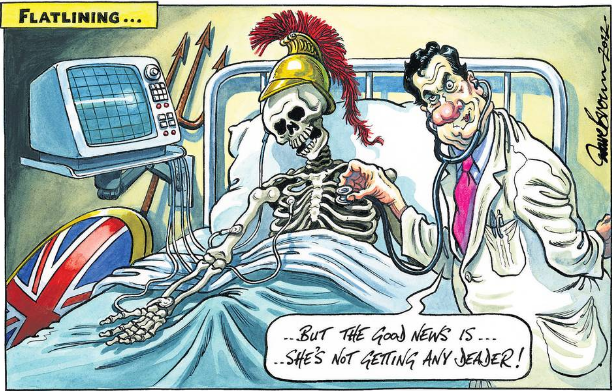 Now, I'm not going to go through everything she said in her lectures because her lectures are long and she teaches them as a class and they cost $22 a lecture, but I do want to discuss what I discovered about my own manuscript.

When I say basic sentences, this is what I mean:

Nothing special, right? It's a basic description, and one probably all of us have used more than once. It's one we've read a million times in other manuscripts and it's a sentence that does just fine on its own. But is there a way that we can transform it? Give it a little pizzazz?  Make it our own and fresh?
How about this line from The Hunger Games: Catching Fire:

Just the sound of his voice twists my stomach into a knot of unpleasant emotions like guilt, sadness and fear. And longing. I might as well admit there’s some of that too. Katniss Everdeen, p. 14

There is so much more emotional charge than the basic My stomach churned.

Basic lines are great. They give us the base emotions we need when writing a rough draft, but do they really pull the reader in? Our goal, as authors, is to give the world something they've never read before in a way that pulls them in and keeps them there. To charge the read with so much human emotion that we're drawn in. We can see ourselves in the characters and never want to leave.

We don't want to write a manuscript that's flat-lining.

Do a search for the phrase, or similar phrases such as she smirked, he raised an eyebrow in your manuscript. How many times do those same basic lines appear? For me, it's a lot and one of my biggest flaws. Right now I'm going through my entire manuscript to spice up those flat-liners.

Consider sitting in a restaurant and watching the people around you.

This weekend I attended a wedding for a friend of my husband. The reception was held at the local Moose Lodge complete with dingy carpeting, pool tables, pictures of past Moose Lodge members and an open bar. For those of you who know me, you know that I don't drink and I didn't know anyone at the wedding. I did what anyone would do in that sort of situation.

People are interesting creatures. We fidget. A lot. A much older gentleman walked in with his beard dyed pink. The entire dinner he twisted a wooden cane in his hand. He turned it faster the more alcohol he drank. A woman, after a man that hadn't been sitting with her, crossed and uncrossed her legs a dozen times while he sat and chatted with her. Another woman smoothed the back hem of her skirt repeatedly, probably because the hem was half an inch from revealing all the goods. All of them staggered and whooped and hollered when they hit the dance floor without a care in the world.

When I'm nervous, I bite on the edge of my acrylic nails, so why don't any of my characters do this? Surely one of them bites their nails, chews their hair or feels the need to pee, right? So why do we forget to mention these things? I can imagine myself in the Hunger Games with Katniss and repeatedly thinking, please don't let me pee my pants. Please don't let me pee my pants!

Giving your characters these flaws makes them human, gives them personality traits outside of dialogue. If you're struggling to give your characters separate identities, give them flaws when they're interacting.

Here are more examples of basic lines being made over into something amazing:

I never used to understand why people bothered to hold hands as they walked, but then he runs one of his fingertips down my palm, and I shiver and understand it completely-Tris, Divergent. 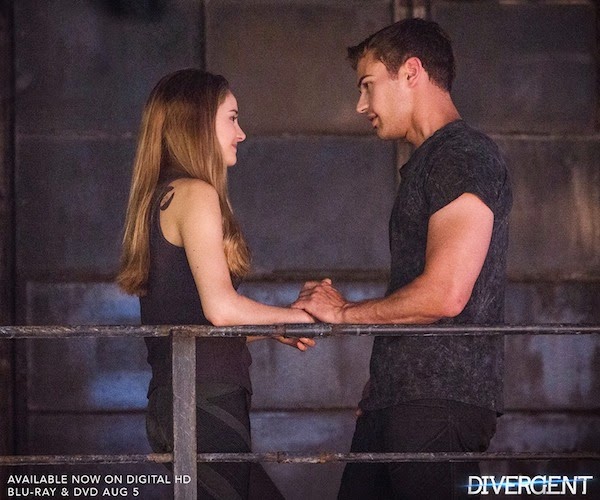 Veronica Roth didn't come out and say Tris and Four held hands. She hints at it. She gives you the imagery, and that basic emotion is stronger for it.

Up and down he paced, consumed with anger and frustration, grinding his teeth and clenching his fists, casting angry looks out at the empty, star-strewn sky every time he passed the window. Dementors sent to get him, Mrs. Figg and Mundungus Fletcher tailing him in secret, then suspension from Hogwarts and a hearing at the Ministry of Magic – and still no one was telling him what was going on. -Harry Potter, The Order of the Phoenix.

J.K. Rowling didn't just say Harry paced in anger. She gave us visuals that show us just how upset and isolated he was.

A great resource for character emotions is The Emotional Thesaurus. It lists various emotions and the physical and mental attributes that will help take the basic into the amazing. Don't let your disappointment be simply lips pressed in a tight line. Allow it to give a bitter smile, break eye contact, and fill your body with lead. Take these drab sentences and make them emotionally charged while turning them into something fabulous. Don't just gasp. Gasp with one hand over your mouth and bulging eyes. Don't just shake hands. Shake hands firmly enough to make his man boobs quiver. Find a way to strengthen those basic sentences and turn them into a mesmerizing read.
Get out there and turn the drab into something fab!