Make Your Manuscript Stand Out: Tips for Better Beginnings 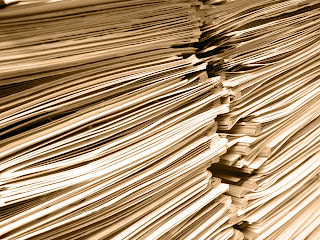 No matter how interesting its premise, or how skillful the use of language, getting a literary agent to notice your manuscript in the first place, depends on how compelling is its opening. A novel's beginning is one of the most difficult writing feats to pull off well. I say this because the beginning has to flex more narrative muscles than other parts of the novel. In a short amount of space, it sets up events of the story, introduces characters, situates the reader, and immerses him deeply enough to  keep him turning the page. From the many manuscripts I've read over the past couple of years, I put together some tips on writing a better beginning for your novel. 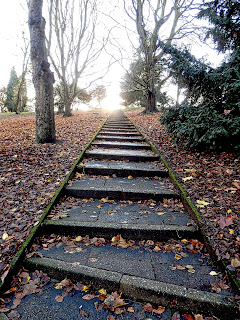 Establish story goals and stakes clearly and promptly. Does your reader know what to expect from your beginning? If not, it needs to be revised so that it clearly shows what stands to be gained if your protagonist succeeds and what would be lost should she fail. These stakes need to be worthy of the reader’s investment. The higher the stakes, the more a reader will care about seeing the protagonist succeed. To avoid melodrama and help the reader understand how close or far the protagonist is from reaching her goals, both external and internal stakes need to be defined with concrete language and specific imagery. This should be revealed on page one, preferably within the first two paragraphs. If not, then they should be revealed no later than the second chapter. Bear in mind, the longer you wait, the greater the risk of losing your reader. 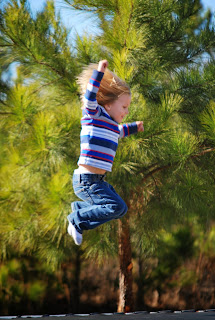 Begin in media res, or in the middle of the action. A story with a dramatic opening is an almost guaranteed hook.  The reader is brought into the story in the middle of a scene with characters in movement or taking action. This scene should carry meaning throughout the rest of the novel. It can be an inciting incident that creates the story’s conflict. It can be where the character changes direction in pursuit of the story goal. It can be a scene that exposes old wounds. By showing (external) conflict in action, the protagonist’s inner goals and struggles can be revealed. It is a way to effectively introduce the story problem and plot while hitting the ground running. The aim is to lay the foundation of the story’s forthcoming crisis, so make sure that this scene does not overshadow the rest of the novel. 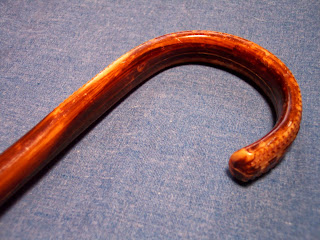 Begin with a hook. A narrative hook is a powerful way to begin and the quickest way to pull a reader into a story.  It reveals something of significance that is related to the central conflict, theme or the protagonist’s desires. Effective narrative hooks are outside of narrative time and place. They reflect the style and voice of the piece. They can identify a turning point and highlight larger life themes such as love, hate, birth and death. Ideally, the hook hints at the character’s struggle or need and engages the reader on an emotional level. A well-written hook is layered with characterization, story conflict, theme, or something from the story that is tantalizing, raising questions and suspense. 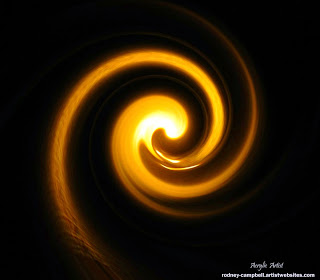 Immediately orient place and time. Within the first paragraph, make sure to orient the reader to the story’s time and place. A scene that happens nowhere will have an affect of not having happened at all. Failing to establish a sense of where and when a story takes place will leave readers bored or confused. Narrative time and concrete setting help a reader to more fully engage in the story and invest in its characters. While time frames the protagonist’s life in a larger context, it also provides perspective to the story’s events as they unfold. Setting then grounds the story in a particular place at a particular moment of the character's life.


The importance of a novel’s opening should not be underestimated.  This is not to say that sustaining the tension and energy level of your story through to the end is just as vital. But a beginning that hooks,  has high stakes, situates the story's time and place and hits the ground running gives your manuscript a competitive edge. And that might just be enough to make it stand out among the thousands of other manuscripts that are competing for a literary agent's attention. 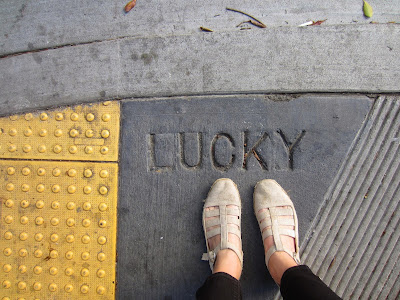