What's In A Character?

Happy Friday everyone! I hope you've all recovered from the long weekend.

For those of you who have been following my own personal writing, you know that I've been re-writing my Robin Hood/Sleeping Beauty retelling. Going back to look at something I wrote almost five years ago has forced me to re-evaluate one critical aspect of my manuscript. My characters.

Character's are hard. It's difficult to come up with different characters that have different personalities and various characteristics. It also brings up the question, where do your characters come from?

I'll admit that a lot of my female characters come from me. I know myself best and writing the way that I would react to things is much easier than trying to understand how someone else would react. Some of my inspiration comes from people around me. My sister heavily influenced my writing of Jezebel, Robyn Hood's adopted sister, in my retelling. I take a lot of aspects of my husband and his personality for Briar, the Sleeping Beauty character, but they aren't the only places that my characters have come from.

Here is a list of influence for different characters in my current manuscripts.

For Robyn I wanted a character who was strong, like Katniss Everdeen, but loyal and heroic like Robin Hood himself, particularly from Once Upon A Time. 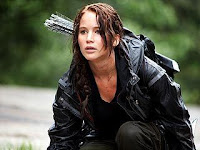 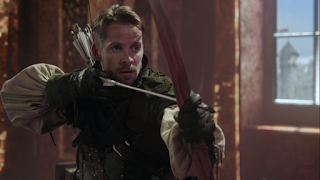 Since my Robin Hood character is female and somewhat like Katniss, I chose to have my male Sleeping Beauty character much like Peeta. Not weak, but more laid back. I'm also huge on anime, so a lot of his characteristics came from anime drawings I enjoy. I also drew from Hook from Once Upon A Time, because, I mean, Hook. 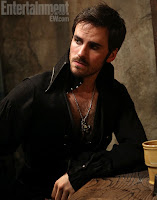 My other MS is a Utopian fantasy where the world no longer battles with weaponry, but video game styled avatars. Takeshi is the male lead in that MS and I have to admit that I'm a bit of a Japanophile. I love anime and I've been fascinated with Japan since my pre-teen years. Those influences played heavily into making my male character Japanese. Although my choice of characteristics came from T.O.P. from BigBang who happens to be Korean. I also Adore Ikuta Toma because he's adorable. 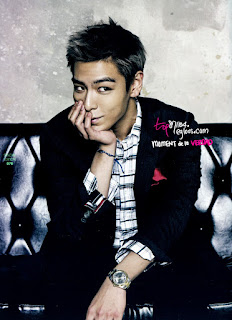 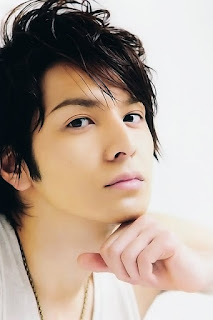 Characters can come from anywhere from the people you interact with day to day to characters you watch on TV to celebrities.

Where do your character influences come from?