Query Prickles: How To Write Your Novel Blurb

You've finished your book. Now what? 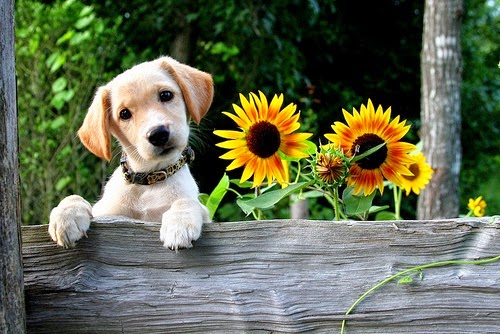 It's the dreaded query letter time. 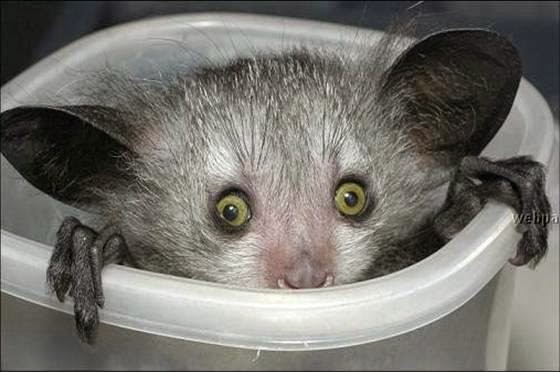 But how could I possibly cram the multi-layered plot, complex characters, 80k worth of words into one tiny paragraph? 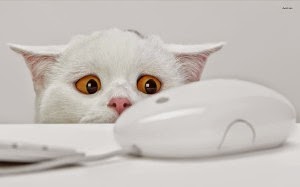 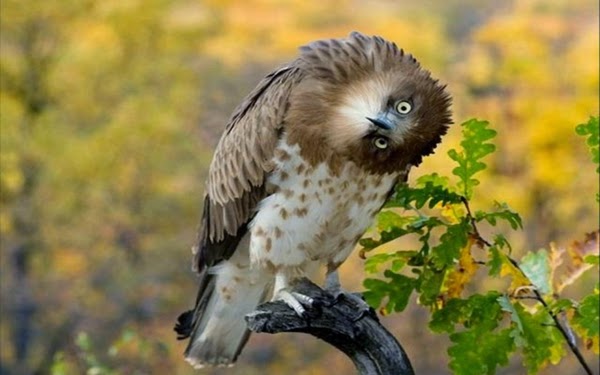 Now it's like this Little Britches: Authors seem to get the most hung up on the details of their novel when crafting the blurb/pitch. I see it all the time at conferences, the author attempts to fill me in on every aspect of the story, i.e. "this is written in two different POV to emphasize this," or "Character A did that because of her history with Character B, who is traumatized from Occurrence A," or "Background XYZ is important to the story because it explains how Event X came to pass." It's even worse in the slushpile. At a conference, an author knows their time is limited, so they keep it brief, but in email, it's wide open. This week I received a 3-page query letter. I didn't read it. I did however read some of the sample work they sent. It was a no for me, but the writing was not half as dense as the query letter. If I had been an agent who only accepted query letters, there would have not even been a second look.

What would garner a second look? That's a good question, and one you should actually ask yourself. When you pick a book, or a movie, what is the reason you choose to experience that particular story? Is ever because "this book is written with a narrative from two POV"? No. It's because the blurb catches your interest. How? As it's better to teach by example, I'm using Suzanne Collins' The Hunger Games, because most of you have read/seen it, and those who haven't, have heard enough about it to have an idea of what it's about and who the major players are.

Now, before you read further, think about the different layers of the story. Dystopian world as a result of environmental pollution, oppression of the poor by the rich, unequal caste systems, what is real love, feminism, the dissociation of humanity through reality TV, family, post traumatic stress, morality in the face of survival, body image issues, love triangle, and the layers go on and on. Start listing the major characters, Katniss, Peeta, Gale, Haymitch, Effie, Cinna, Primrose, Rue etc. What are the major plot points; district with Gale, train to capital, presentation of the candidates, Peeta's in love, Hunger Games begins, and so on.

Okay, having all those details swarming in your head, here's the blurb:
How many details made it into the blurb? Notice not even Peeta is mentioned, nor is the fact that Katniss is an amazing hunter. The mockingjay is missing, as is President Snow and Haymitch. Nothing indicates the multi-layered complexity of Collins' world. It simply offers a taste of the story with the hope that you will order the whole dish.

So learn by example. Find and read twenty-plus back-covers of books that fall in the same genre as yours. (Browsing Goodreads or your local bookstore is great for this.) Choose your favorites, the ones that really intrigued you, and mimic their style. Remember, your blurb is not your synopsis, so next time beware, don't pick the prickly pear by the paw, when you pick the pear, try to use the claw.

Have I given you a clue?

Forget about your worries and your DETAILS. Just use the bare necessities...
Posted by Mary C. Moore at 8:00 AM