Living on the Edge: Writers as Outsiders

Are writers supposed to live on the fringes of society? I mean, as writers and artists, we regularly ponder horrific existential truths that would scare the pants off regular people. We’ve tapped into something huge, man. Something beyond everyday reality, an existence in the margins. Just makes sense we'd be outsiders, right?﻿
﻿
﻿

I’ve been percolating on this sentiment for weeks, but couldn’t really put words to it until I read poet Tony Hoagland’s recent column in The Writer. “I was living a vagabond life, encountering a lot of people who were living outside of all the systems,” writes Tony of his younger days. “That’s very important for writers, because we really are the outsiders, and we have to maintain our outside perspective…We really can’t speak truthfully or with that renegade precision that turns over rocks unless we know how to navigate between the systems and not to be co-opted by any of their resident vocabularies.”
﻿

I read Tony’s column while on a roadtrip with family and friends to New Mexico for Spring Break. It could’ve been my altitude sickness or the peculiar Native American landmarks, but his words resonated with me. A vagabond life…Renegade precision that turns over rocks…I don’t know about you, but something about that description gets me all fired up. 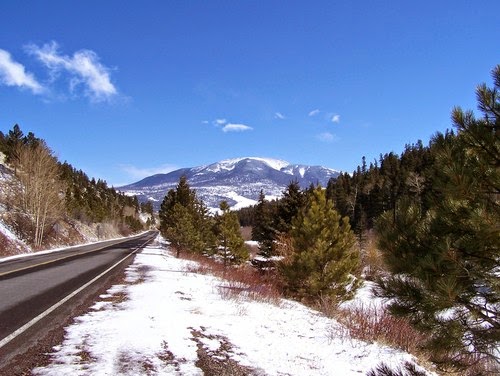 Almost every writer I’ve met views the world differently from the mainstream. For some of us it takes years to claim the role—pretending we fit in, trying to be normal, yet seeing things that others don’t (then shutting up about it, so as not to disturb the status quo). But somewhere along the line we'll sit down over a keyboard with reverence, take a deep breath, and start writing. When that happens, watch out. We’ll turn over rocks with renegade precision like warriors—word warriors—armed with smoking-hot vocab and deadly syntax. 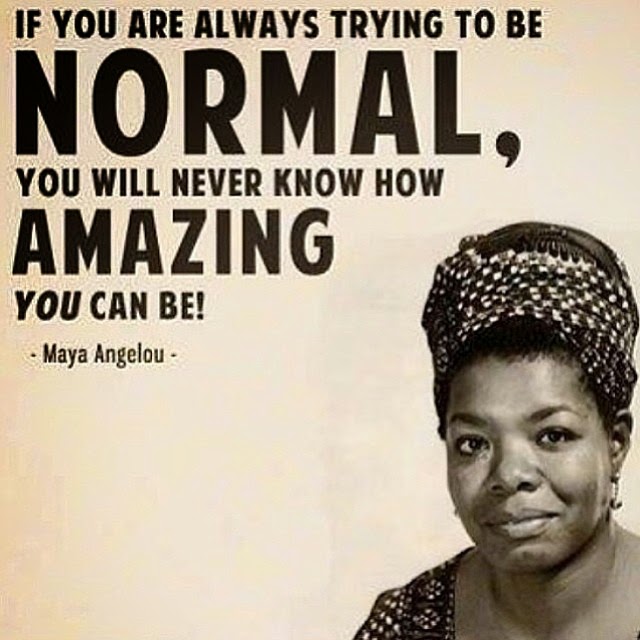 Which leads me to my next point: is there something more substantial than gratuitous self-identification to this concept of writers as outsiders? Is there a purpose?

As writers, we put words to emotions and sensations that others feel but can’t articulate, so that when someone reads it, they think, “Yes—that’s exactly it. That’s how I feel.” This can happen in millions of ways in every genre. Stephen King once said that fiction is the truth inside the lie. When writers wrap a story around real emotions, readers identify with that story because they’ve also felt those same core emotions. It can be cathartic for both writer and reader.

Besides serving as emotional conduits, writers are also in the unique position of pointing out societal failings. Most people learn quickly in life not to speak of those little things (and sometimes really big things) in our culture that don’t ring true. Writers and artists have the ability to expose these discrepancies. Why? Because we’re outsiders. We know the lay of the land, but we see it from a different perspective. 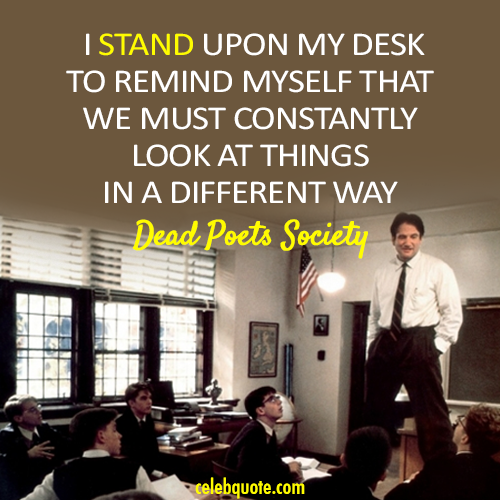 So raise your coffee mugs and take up your keyboards, because right now someone out there might need you to flip over a rock or two. You’re a writer, baby. Get to work.