The other day I ran across a post I started in April of 2013, almost two years ago. At the time, I’d been working on a novel (the first in a trilogy) for three years and was up against yet-another wall. Reading this, I remember distinctly the exhilaration of finally, finally understanding why. 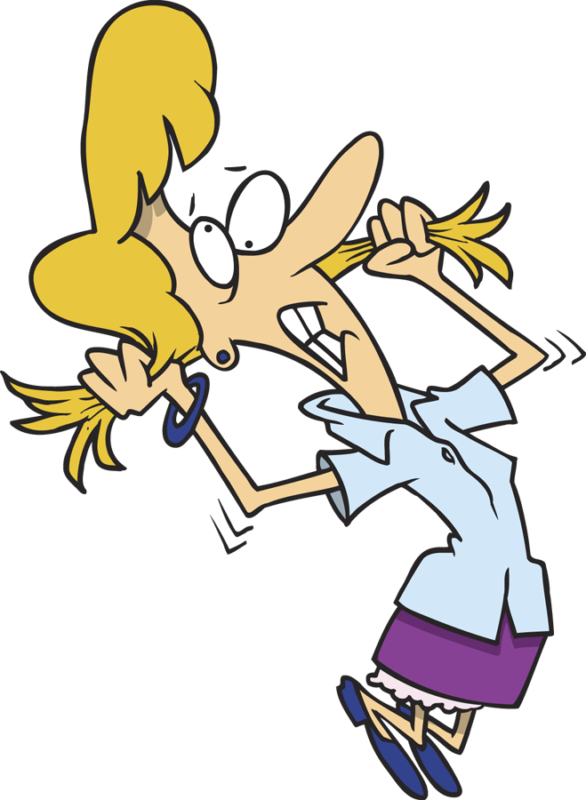 Slowly but surely I'm getting back to Peace Makers.
What happened? Nothing. I was marinating. Ruminating. Giving the story time to quiet down in my mind.

Then in two separate read-throughs, I was gobsmacked in to La La Land somewhere around mid-novel. For those who don't know what I'm talking about, it's like this:


You're bopping along, cruising, loving the story. You're part of it and panting for more.
Then all of a sudden, the bad guy is center stage. And holding it far too long. Then the heroine goes AWOL and you find her hanging out in some pizza joint, whining about the music being too loud. Now I'm less engaged. Even bored. And I stop reading.

This is La La Land. AKA Rewrite Territory.

First, I deleted a redundant chapter. Then pared back a couple more.


In the middle of all the hacking, it sunk in that I was dealing with an asteroid-sized hole:
Discouraged, I stopped.


Then a day or two later I talked myself in to writing two new sentences. Tonight I sat down to write five. Only lo and behold, I ended up with more. I have the beginning of my bridge.

It is now two years later and I’m happy to report that Book One is in edits, Book Two is half-written and I have scribbled notes for Book Three. As a relatively-new (and yet-unpublished) writer, I continue to encounter issues and snafus that more-experienced authors have probably aced.

In this particular instance, I had huge issues. The bad-girl had hijacked the story, making it all about her to the point she outshone the good-girl AND the plot. To make matters worse, she is a bisexual nymphomaniac who dumped her sordid history somewhere around halfway and THAT was where I kept getting kicked-out. It detracted from the story, rather than adding.

If you're in a similar pickle with your own manuscript, don't despair. There's nothing a little objective distance and edits can't handle. Today those issues have been cleaned up. All the nasty sex stuff is gone, making it about the story, not her. The bridge is in place and both the good and bad guys were further developed.

I’m still not sure my main character is the best she can be. I mean, I like her. But does she translate to the page? That's the next step (after edits are complete). Beta readers. I'm pushing hard and looking forward to getting there. But that's a topic for another day.