GATHERING OTHER WRITING PEEPS - HOW TO START A (SUCCESSFUL) WRITERS GROUP by Janice M. Wilson 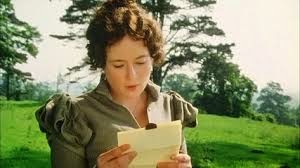 HATEFUL MAN! I will write a book about him!

Some have asked me: What inspired you to start a writers group?

As the legend goes, after some life changes, I had gone through a long bout of writer’s block.  I have a daughter who inspired (still does) a lot of what I write, and she’s my biggest fan and my best source of encouragement.   She asked me one day why I stopped.

With my daughter’s encouragement to start again, I had characters in my head that kept stalking me.  But I needed like-minded friends to support and motivate me to write out their stories. With fingers crossed and a prayer, I went into the nearby bookstore to see if they had a group already. They didn’t.

That was like me in 2006, this infamously quiet one who would turn white and almost pass out at the very thought of giving a speech, purposefully walking into Barnes & Noble one night in May with a couple ideas and a need to brainstorm with other writers in the area.  I knew what I wanted and it had to be done!  I was invited to come back and talk to the Manager once I had a plan.

I officially started the group in July 2006 with a core group of local writers and writer wanna-bees - all talented, inquisitive, and excited as I was for companions, all full of expectations and questions.

Now, far down the road after doing this and watching the growth and maturity of fellow writers, I am firmly convinced that the understanding of other artists help to motivate, guide, and shape us into better writers, more committed to actually doing the work.

Besides simply writing (and reading), I strongly suggest joining one or even starting your own. 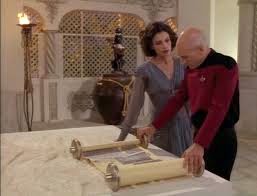 Is the universe big enough to roll out our plans?

Dismayed by not finding a group in the area, I wrote down a few issues and questions I had about the art of publication.  I walked back into the bookstore and pitched it to the District Manager. Just at that time they were looking for a leader.

I started with the topic I struggled with most and knew something about – the writer’s block. A blurb for the store’s newsletter, and a prayer later were a few more topics that I suggested that all writers deal with and needed to be explored (rejection, editing, criticism, where to publish) and the Manager was sold.  I was now that leader.

It hit a cord with all of the 12 newcomers who started with me and we never looked back. Within 3 years, our group could not fit into that store and we had to make some decisions.

To most folks, it would seem like one of those perfectly timed meant-to-be kind of things. To me, I shook my head that night and asked myself – WHAT DID I JUST DO? 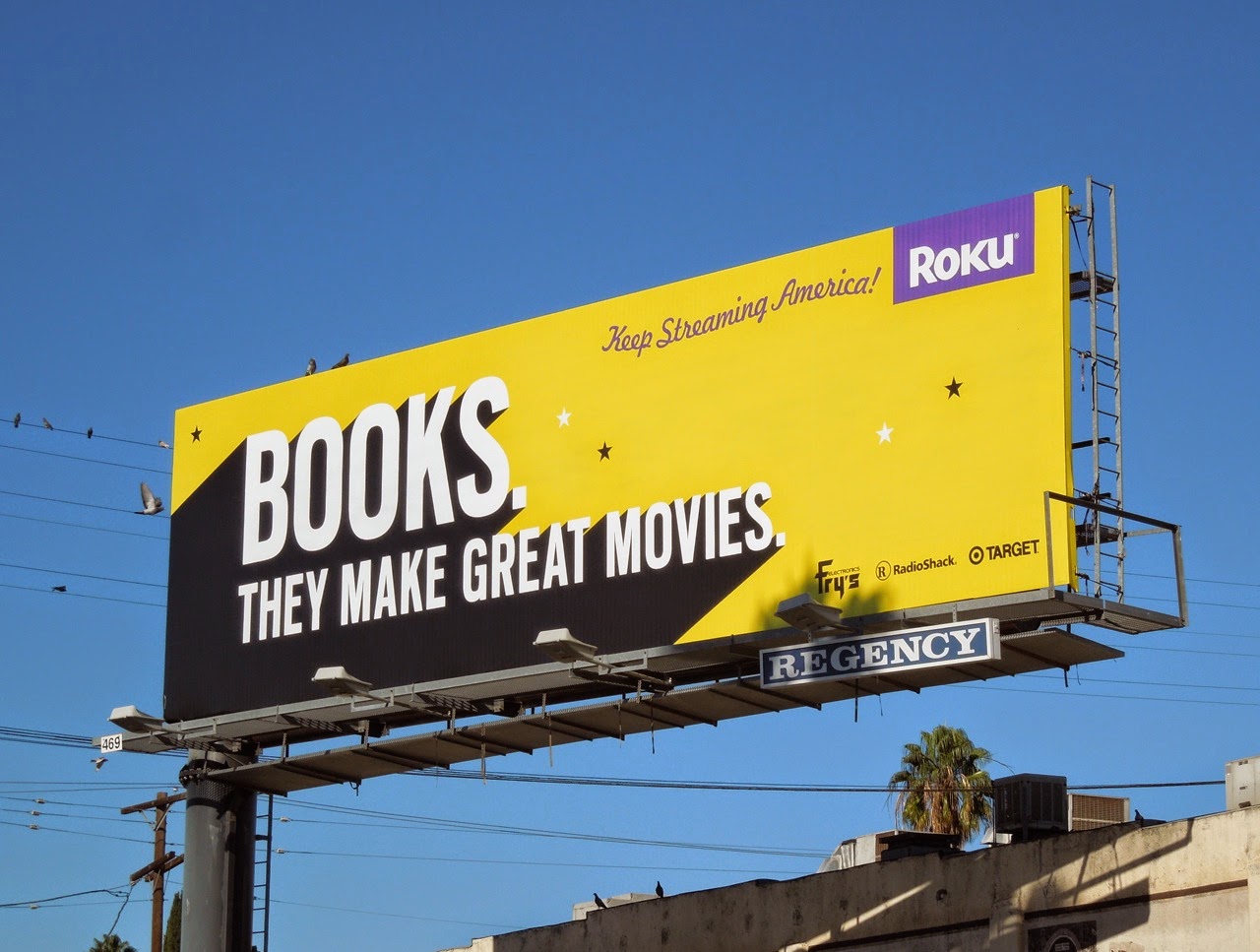 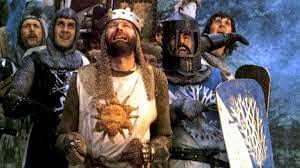 Within a month we had an agreement, a laid out lecture plan (again, is that me doing this?) and an announcement in the store’s calendar.

Within eight years we needed the resources and assistance of others within the group with diverse talents to help run the group with over 200 members on the Meetup roster, writers’ conferences, open-mic nights, a Kickstarter campaign, an anthology, invites to other writers, parties, book fairs, tee shirts, a logo, a blog and other social media and guest speakers (some are quite well known!).

Get out there and get your name KNOWN. 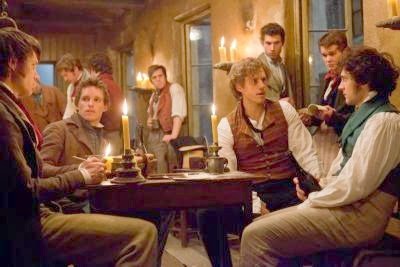 Our focus was a need for learning, brainstorming and shaping up what we wrote by encouragement and constructive criticism of ideas with like-minded writers in the area.

In the last eight years, I have learned a great deal more from the other writers than what they learned from me, including what I am capable of doing and achieving.  The support of our writers has been a tremendous blessing and help for me.

We always learn from each other, and we cheer each other through every little step, good or bad.

Our simple philosophy was - and still is – keep writing, then worry about editing, read it out loud, and stick by the rules to point out the terrific strengths in the story followed by suggestions to make the rest even better.   We had celebrated acceptances and contest winners with yearly champagne toasts and cookie swaps. We even cheered on every submittal as well, even if their handiwork earned them a rejection slip, knowing the more of the good and bad correspondence we get from editors or agents is a step closer to reaching our dreams! 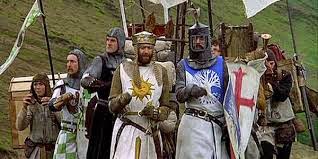 I started the whole odyssey, yes, but I didn’t do all this by myself.  The basic truth that I found - out there are a whole bunch of like-minded and diversely talented writers who would LOVE someone to take the reign and start a group, and add their own perspectives and ideas to create a yummy alphabet soup in literary adventures.  Open up the floor and let the ideas flourish! Try something new, let others take the floor.  You need a leader, but growth takes a whole team of thinkers.

This is where the next item comes in…

Set them in stone – in modern languages!

With so many brilliant minds and ideas, I had to establish some basic rules down in …(ehem)……stone.  How do I want my criticism?  How much of it do I want?  Would I want to share my work with others as I read out loud?  Who may share and who may edit?

We still keep it simple.  Here are a few suggestions to stay the course: 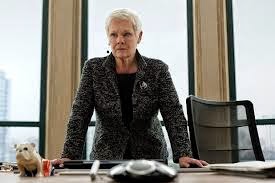 “There you will wait for further instructions!”

·     There must be a topic to discuss and center on.  Otherwise it became difficult to finish the topic unless there was some facilitation within the group (usually from me in the beginning).  I had to eventually ask that their questions be held at the end of the notes, unless we had a hands-on exercise.
·    Only invited critiques are allowed and we made an agreement to point out the good things about the written piece and THEN suggest (NEVER insult) a few ways to make it even better. 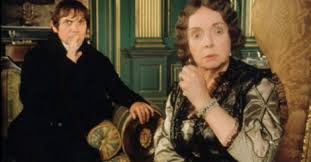 “You give your opinion so decidedly for a younger person.”

·     Keep an open mind.  Even if a member didn’t like a particular genre or lifestyle of the writer, we agreed to pay attention to the quality of writing used to portray the subject/plot.
·     For reading out loud, it depended on how much time we had left to share, and divide the time between who volunteered.  Soon it was apparent that we only each had time to read 1 chapter aloud or up to 5 pages of double-spaced typed pages.
·     If you say you’re going to be there, be there.  Seats were quickly filling up in the corner of the bookstore and then in a coffee shop.
·      All curious seekers were allowed to listen in and join (early on).  Now, we allow guests to come with members for a trial, then we had to add a yearly members’ fee because we are big enough to require rented space – and that we have to pay for.
·   Leave room for new ideas.  This is very important in an ever-changing publishing industry.  The talent and needs continue to flow and so does growth within and outside the regular meeting.  This includes guest published writers and publishers, retreats, contests, yearly parties, social network experts, writing conference attendees, off-shoot small groups, write-ins, NaNoWriMo contests and our own workshops.

The most famous party animal!

Without this, don’t count on growth or willing readers and writers to join. If you run it like a profitable business – well, good luck with that.

Keep an open mind that you are growing too.  This task will take time, sweat, tears, and some money, but it is an empowering investment for inner-growth and understanding. 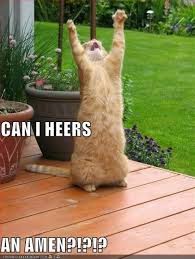 Celebrate all your successes!

Are these tips worthy of respect and trying?  I KNOW SO! Within the last eight years, we outgrew the bookstore, two coffee shops, and now we have to rent a hall at a local VFW Hall for the space and use of technical props.  Now we are in the process of becoming Non-profit, planning MORE anthologies, building exposure through blogs, on-line forums, Facebook pages, Twitter, and front page newspaper articles featuring our events and talented writers!  Some of these writers are even getting their private collections and novellas published as well!

I feel the enormous pride and satisfaction that I had done well to follow my gut and step outside myself to start something so great and right!  The writers in our group are serious about their craft and it shows in their struggles, their resolve to be published and have a following, their perseverance to work through the drafts and learn from constructive suggestions, and their commitment to the group.  But even better than that, we’ve become a family!

I have been inspired and encouraged to finish some novels and get a few stories published, have an on-going blog, be more confident at having something worthy to say and being heard (or read!).

Yes, keep writing my friends!  If you seek other company in the craft, start a group!  If I can do it – so can you!