A Career as an Author: The Reality

As a literary agent, I see the starry eyes of newbie writers everywhere.


You hear these recycled lines everywhere on forums and in writing groups. The stuff of legends. The writers who made it. These anecdotes give hope with each rejection, fuel the fire, keep the dream alive. It's like the waiters in Hollywood dreaming of becoming the next Brad Pitt or Halle Berry without the star-studded veneer. 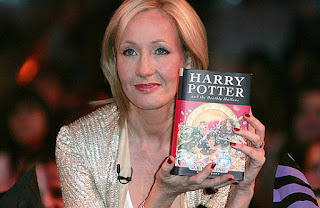 The other side of the coin though, is these anecdotes give rise to high expectations. I've met so many writers who believe by self-publishing they'll be the next Amanda Hocking, or by finding a literary agent they'll be the next franchise. It creates an unrealistic perception of what it means to be a career author. And when a literary agent sees that idealism shining through a newbie writer's pitch, they run the other direction. 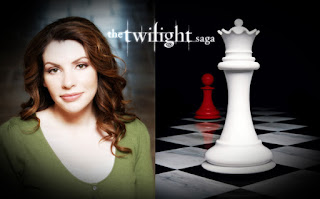 Because, writing is a career. And like any other career it takes time. On average it takes about 10 years to get your first book published. And that's probably not the first book you've written. Following that, it takes about six successfully published books for you to start earning a living as an author. That's a few decades. That requires a lot of patience and dedication. 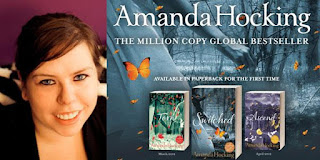 For every legend, there are thousands of writers who haven't made it, whose rejections litter the pathway, whose debut novel was a dud, who gave up, because the dream was taking too long and was too much work. My favorite response to those who ask how long it takes to become a successful writer is to ask, "if you started a job tomorrow at an entry level position, would you expect to be the CEO within the year?" Not to say that it hasn't or won't happen. Just be ready to fight to keep the dream alive for more than a few years.

So before you approach your next literary agent or editor or consider self-publishing, ask yourself, are you willing to do the time? Once you know and accept the reality of becoming a career author, the more likely you are to succeed.

And don't forget to submit to me when you do have it figured out: marycmoore.com.
Posted by Mary C. Moore at 3:39 PM