In Defense of the Form Rejection

I recently wrote a short story, my first in over a year. Inspiration struck and I listened. 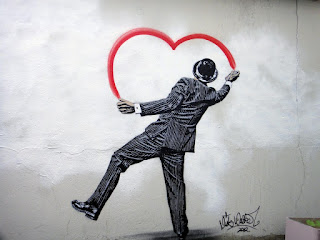 Unlike novel writing, short stories are short-term rewarding because you reach "the end," while you are still loving that muse whispering in your ear. I was particularly excited about this story, as I knew exactly which magazine I was going to submit it to. A few years ago, said magazine had rejected another story of mine, but with glowing praise and a request to see more of my work. I kept that in mind, because this magazine is a professionally paying market and one that would be quite a feather in my writing resume. Thus after some furious late nights, anxious waiting for the beta reads to come back, and a lot of editing, I sent off my beautiful 3k-word gem to this magazine. 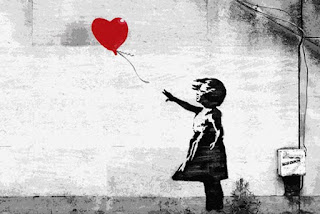 Another rather sweet aspect of short stories is these days most magazines use submission software. This means you can stalk, I mean track, your submissions. And, at least in the SciFi/Fantasy professional market, many of them have fairly quick turn around times. This is in part because they don't allow simultaneous subs in part because the stories are shorter. Altogether it's a much quicker and less frustrating process than novel submissions.

So a week full of checking the website later, there it was, that email. I took a deep breath and opened it to find... a form rejection letter. 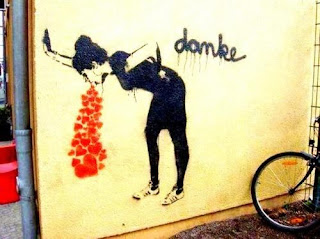 The range of emotions that followed is one every writer is familiar with. But there was one more. Understanding. Working for a literary agency, I've sent out hundreds of form rejection letters over the years. And recently I opened up my own inbox to queries. In the beginning I tried to make each response a bit personal, a note here, a comment there. I knew what it was like to be on the other side, and that experience pushed me to communicate personally as much as I could, especially if the writing had potential. However, I discovered, to my dismay, that the majority of personal rejections were not appreciated, in fact they were often responded to with a "could you clarify this?" or "can you take this further?" or "what can I edit to change your mind?" 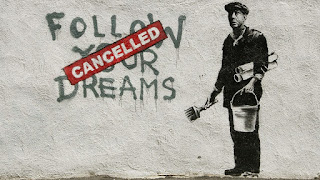 My personal notes were not received as the compliments they were meant to be, but rather as an opening for an editorial conversation. One that I had to ignore. It made me feel guilty, not continuing the conversations, but there is not enough time in an agent's schedule to answer every author question that floats through our inbox. I was also spending more time coming up with ways to make the reason I was passing on the project sound nice and encouraging and editorially useful, rather than focusing my energy on considering each submission carefully. Which made me reluctant to open my inbox. I had burned out. Thus more and more I found myself responding with a form rejection, both in the interest of time and clear communication. My defense of the form rejection: 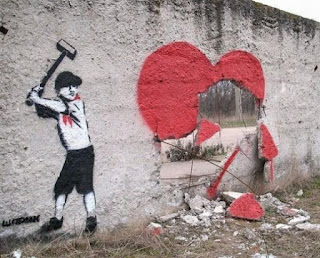 I know most authors who don't do their research don't understand this, because they don't see the other side. I can't count the number of times I've heard writers say, "it couldn't be that hard to respond to a query!" Let me tell you, yes, yes it can.

Every once in a while, if the writing jumps out at me, or if I've met the author in person, I will still respond personally, but for the most part I've become a fan of the form rejection. Sure you could argue that if I hadn't gotten that personal response back in the day, I wouldn't have been as eager to submit to the magazine, but I also wouldn't have had as high of hopes. At least you can take comfort in the knowledge that I'm getting them as good as I'm giving them. We all just have to keep on keeping on. My so-called gem of a short story is already sunk into another slushpile. 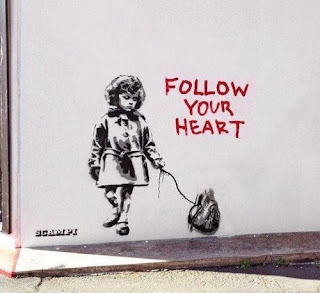 Follow Mary on twitter @Mary_C_Moore for more tips and updates on her query slushpile. To submit to her visit her website: marycmoore.com.
Posted by Mary C. Moore at 9:00 AM