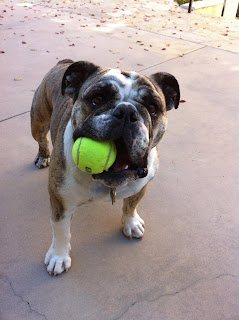 I must seem like a glutton for punishment. I participated in the last three Twitter pitch parties (#kidpit, #pitmad and #sffpit) and I’m gearing up for the one (#writepit) coming up this Friday. As a newer agent, you might wonder why I’ve chosen this route to find authors rather than being open to unsolicited submissions. Part of my reasoning comes from being a slush pile reader. In the year and a half I waded through hundreds, if not thousands, of submissions, I can count on one hand how many book projects I recommended to agents. In the last two months, after participating in the last three pitch parties, I have already found a couple of talented authors with interesting book projects I want to represent.

Twitter pitch parties have proven more effective, because they help match up an agent’s taste to an author’s book. I’m more likely favorite a tweet if the pitch resonates with me. They are also a better way of targeting the kinds of projects what we’d like to represent. For example. while several agents at Kimberley Cameron & Associates represent science fiction/fantasy, our individual preferences within that genre vary widely. One of my colleagues might be looking for a high fantasy or a space opera, while another might prefer an urban fantasy or a cyberpunk adventure.

There are excellent articles online about how to pitch on Twitter pitch parties. One of them from our own Relentless Writer, Janet Wren. My intent is not to rehash that information but instead offer suggestions from an agent’s perspective. And I fully admit these suggestions are influenced by my personal preferences: 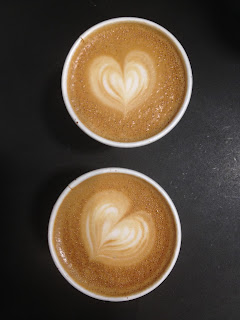 When an army of wolves descends upon the GrayWoods, a lame runt must rise above his place and lead his siblings to sanctuary #MG #Kidpit

Wolves. Magic. An army bent on revenge. A lame runt and his family must risk everything to survive. The Lord of the Wolves. #Pitmad #MG

Flowers have been extinct on the moon since the Old World collapsed, until Myra reawakens their magic #KidPit MG Secret Garden Retelling

When Myra unlocks a lab full of forbidden flowers she also releases a secret magic within her. #KidPit MG SF/F The Secret Garden retelling 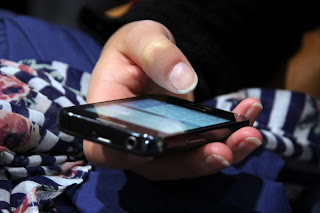 As you work and rework your pitches, keep these suggestions in mind. Your work will not go unnoticed and eventually you'll start getting stars from more agents and editors. If not at first, just keep at it; keep honing your pitches. All your efforts, no matter how big or small, will bring you even closer to finding a home for your book. 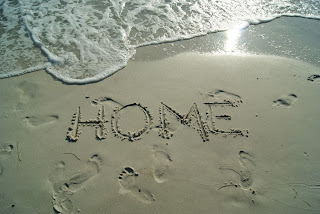 Posted by Lisa Abellera at 4:06 PM